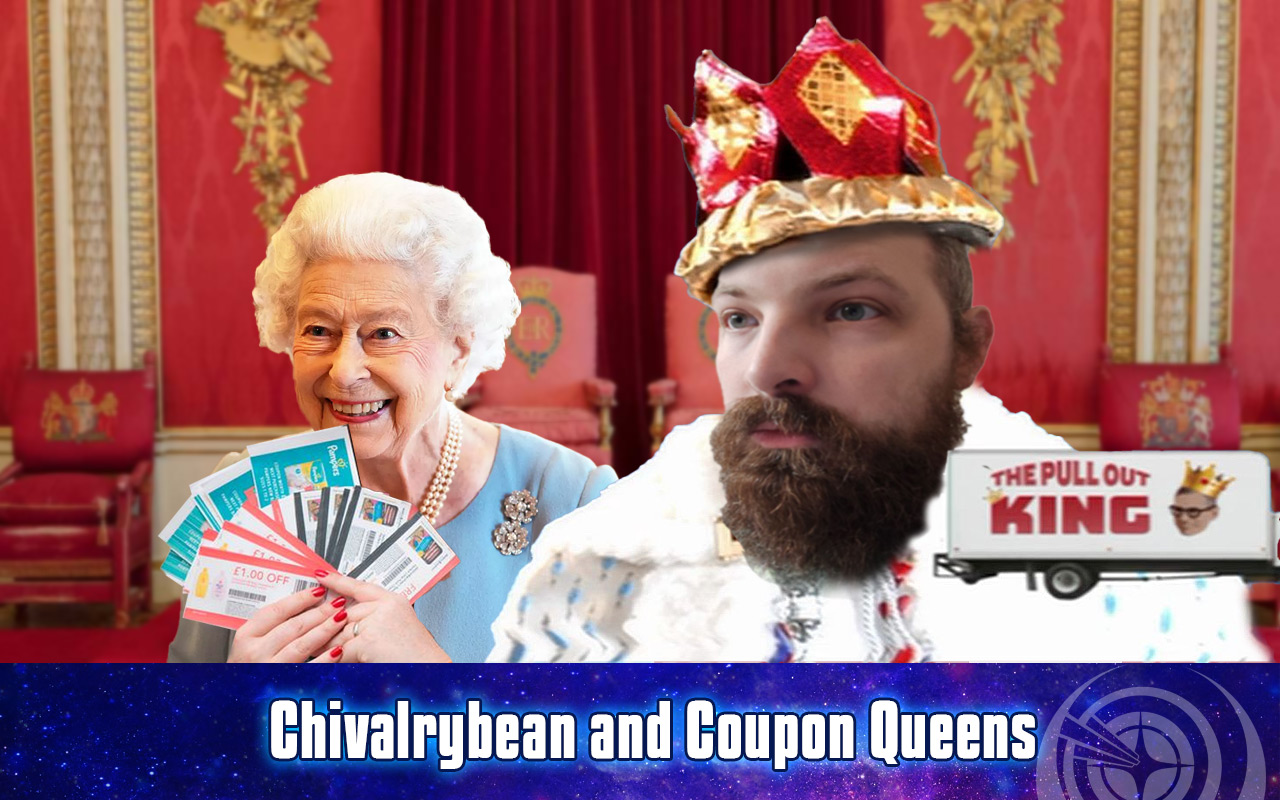 Cits and Civs, Captains and Commanders, you’re tuned to episode 390 of Guard Frequency — the best damn space sim podcast ever! This episode was recorded on Friday February 18, 2022 and released for streaming and download on Tuesday, February 22, 2022 at GuardFrequency.com

Elite Dangerous let a whole week pass by without saying much of anything at all, except releasing another dot-dot patch. This prompted a minor forum debate about the acceptable meaning of “hotfix.” But, because we are the Official Home of the Gold Standard Definitions of Alpha, Beta, Early Access, and Minimum Viable Product, we’ll let somebody else figure that one out. Instead, we are going to continue with our interviews for FDev’s new Senior Narrative Designer position. This week, we have Chivalrybean with us to figure out how to game the game. But he may not last long at his new job, because Frontier may be on the auction block.

Star Citizen has a free fly week lasting until February 25. And, they released some videos that showed new stuff. Also, they updated the roadmap roundup. Finally, they made the gray market coupon queens really mad. But all of this might or might not be true, and we’ll just have to wait and see what actually happens when 3.17 releases. IF it releases, no one is promising anything.

No Man’s Sky is at it again, dropping another free update to the game. This one is called Sentinel, and the smart money says that it has something to do with the Sentinels. In other news, Hunternet Starfighter is going to get a bit of a graphics update, and Cyberpunk 2077 just got one last week! Oh and they fixed a bunch of bugs, and gave a bunch of Quality of Life improvements, and….they are sorta half-assing their PS4 and Xbox One releases.