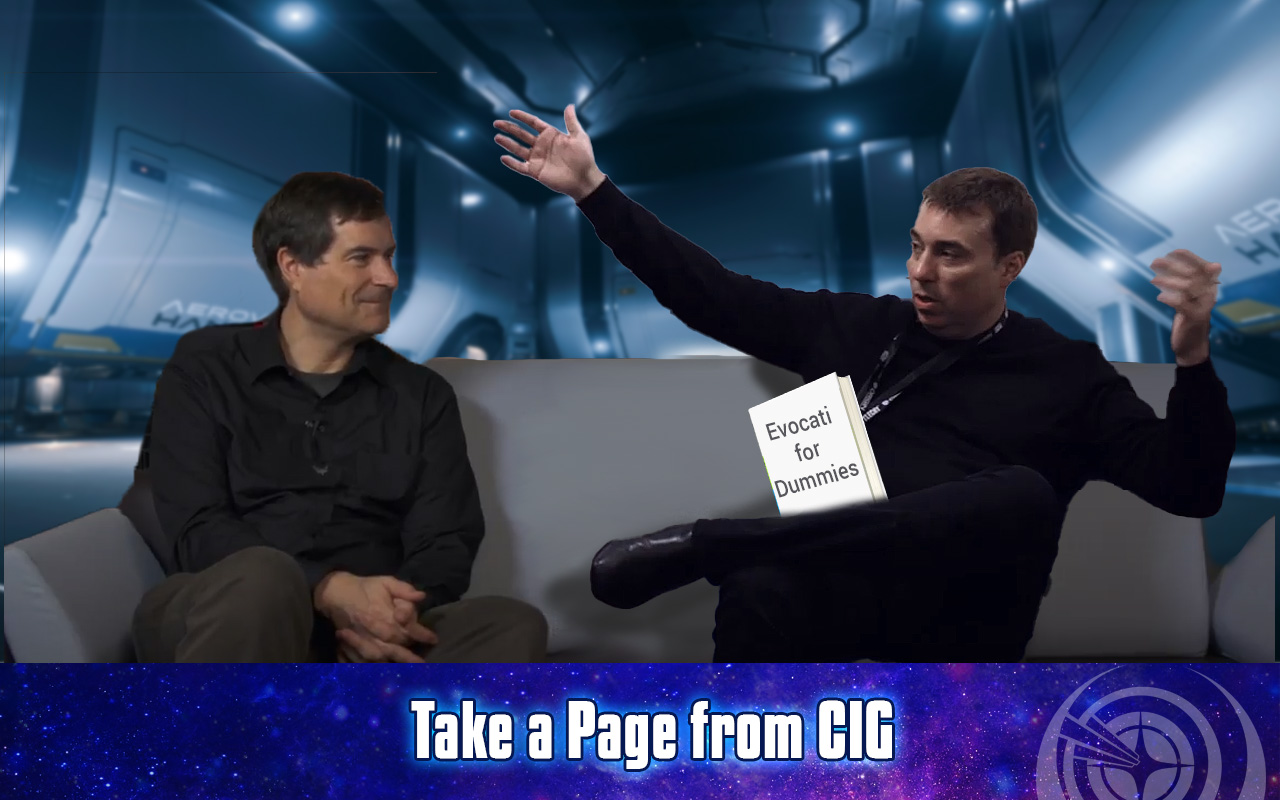 Cits and Civs, Captains and Commanders, you’re tuned to episode 393 of Guard Frequency — the best damn space sim podcast ever! This episode was recorded on Friday March 11, 2022 and released for streaming and download on Tuesday, March 15, 2022 at GuardFrequency.com

Elite Dangerous delayed the release of Update 11, causing a wave of forum rage and reddit butthurt and QQ ragequit – wait, hold on – sorry listeners, Tony got this backwards. Nobody much cared about the delay to Update 11, and everyone agreed that it was better to push it back if it meant fewer things would break. And even if anyone was even a LITTLE bit mad about that, they were quickly overwhelmed by the raw anger that boiled out when Frontier announced they were canceling future development of Elite on consoles. Yeah, if only they listened to a certain podcast that warned them this was probably coming.

Star Citizen released 3.17 to the Evocati, so we’re officially 90% sure that refueling is coming to the PU sometime soon, but we’re not committing to that. Also there were some YouTube videos about visual effects and some other things, but who knows if that stuff will ever see the light of day?

For the moment, all is quiet on the Descent Underground front, except for a weird mediation conference tha

And finally we can announce that the Little Orbit vs. Descendent Studios case is finally over. And the winner is… (Drum roll here Mikey!) absolutely no one! According to the generic press release, Little Orbit is going to finish the development of the excitingly titled Ships That Fight Underground! So, Little Orbit doesn’t get the Descent branding, Wingman doesn’t get to finish the game, and the backers will get whatever shovelware Little Orbit can manage to scoop out the door with the help of whatever contractors they can afford after they pay Wingman’s lawyer bills. But on the plus side, I got to play No Man’s Sky some more and my robot is cool.