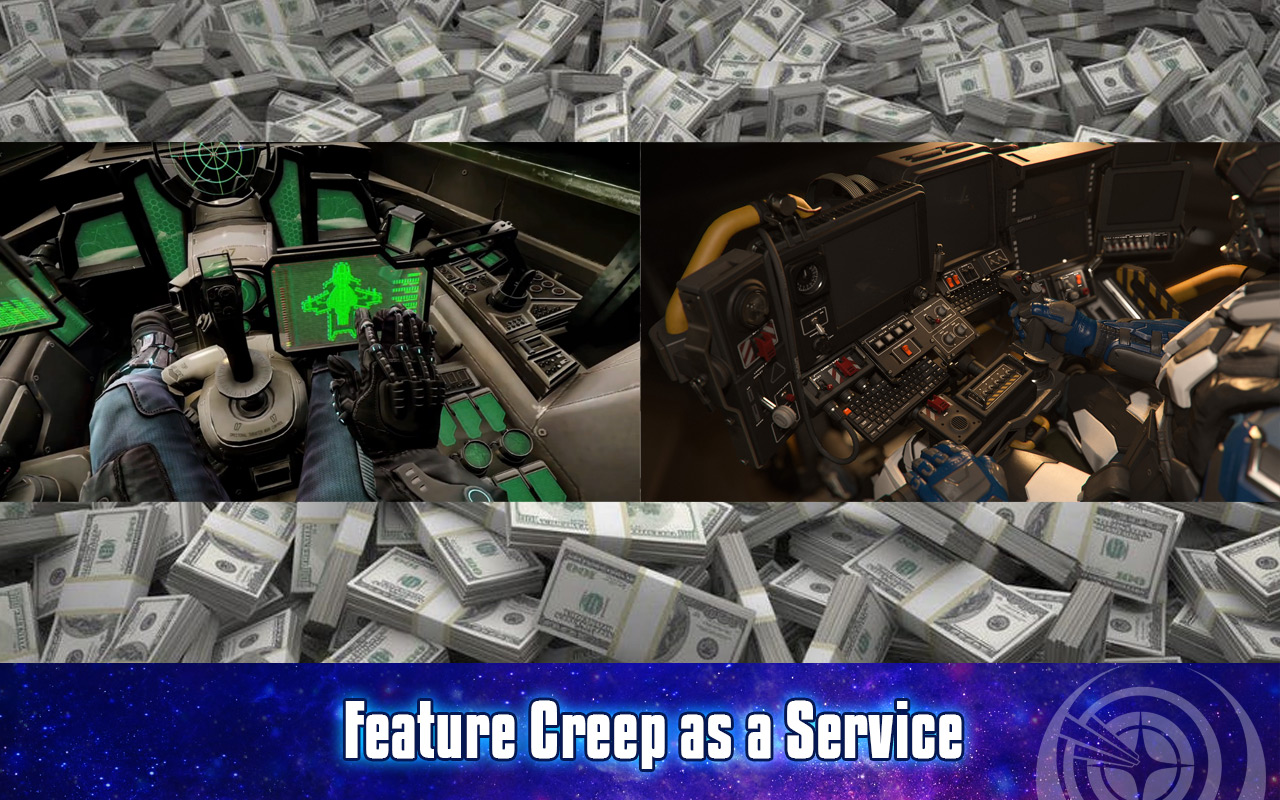 Cits and Civs, Captains and Commanders, you’re tuned to episode 412 of Guard Frequency — the best damn space sim podcast ever! This episode was recorded on Friday September 23 and released for streaming and download on Tuesday, September 27, 2022 at GuardFrequency.com

Elite Dangerous has started a news aggregator service on the forum that summarizes the week’s events in the tone of a “right cheeky bugger, cheerio.” We’ll have all the highlights of the summaries of the reports coming up later in the broadcast, so stay tuned. Also, they brought back Derin Halil for Frameshift Live yesterday and Tony didn’t have time to watch it. But nobody on reddit said much about it, so we’re going to assume that is was a nice conversation and everyone had a nice chat about nothing in particular.

Star Citizen is still deep into preparations for the heralded launch of Star Citizen Early Access Pre-Alpha Release Candidate Prototype Experimental Test Build 3.18, and just hit an amazing milestone: $500 Million in crowdfunding. This is clearly going to stand as the world record for most money raised without delivering a final product for generations to come. But of course, there are some naysayers out there, like those shills at massivelyOP.com, who think that there might be a problem with this. We will have an in-depth discussion … again … about this massively fundraising… thing.

And one of our research badgers has been monitoring the REAL team who developed the game formerly known as Descent Underground. Wingman speaks… maybe more than he should.