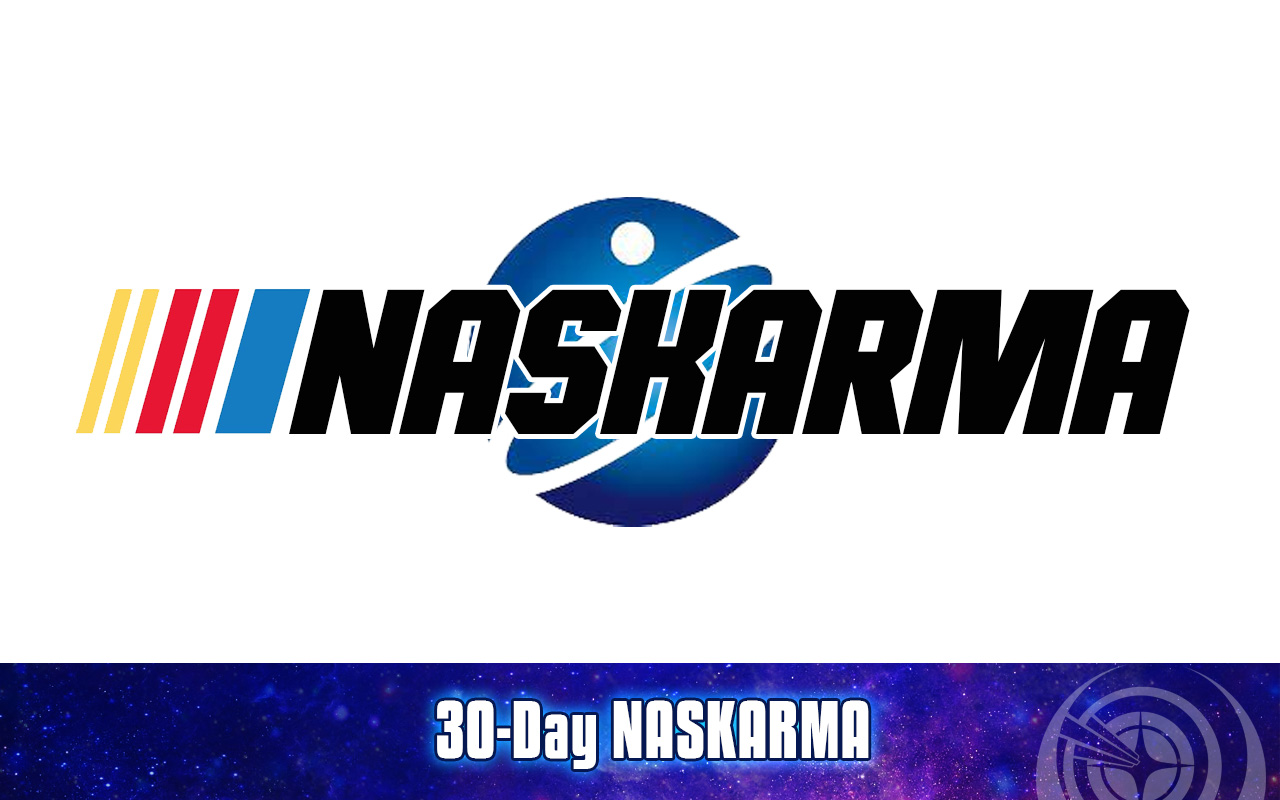 Cits and Civs, Captains and Commanders, you’re tuned to episode 417 of Guard Frequency — the best damn space sim podcast ever! This episode was recorded on Friday, October 28 and released for streaming and download on Tuesday, November 1 at GuardFrequency.com

Elite Dangerous has reached maximum excitement levels with a total of EIGHT Stargoid anomalies headed for the bubble. And in a surprise twist, they appear to have dropped any further reference, or use, or addition to the halloween kidnapping-slash-mystery-slash-augmented reality game AND forgot to add a community goal. In somewhat related news, FDEV’s racing management game, F1 Manager 2022, is demonstrating for the entire video game world exactly how to effectively communicate with legions of gamers who are relentlessly devoted to a franchise. Step 1) You deliver bad news, upfront and unvarnished. Step 2) When everyone goes crazy, you issue a clarification that apologizes for not communicating clearly. Step 3) You repeat what you just said using slightly different words. Brilliant.

Star Citizen conducted another Evocati test today of Early Access Pre-Alpha Release Candidate Prototype Experimental Test Build 3.18. According to the patch notes the developers asked the players to test the ability to log in and spawn a ship. Again. But also they invited testers to do some missions if the build was stable enough. Remember folks, it will definitely be only six weeks until it goes live! Right before Christmas! For sure! Also, the new R-word Roundup “publish” was released, but it will only take a few minutes to talk about because there is nothing new on it. But that’s OK, because the Official CIG position is that QUOTE No news is good news. END QUOTE. And be on the lookout for Early Access Pre-Alpha Release Candidate Prototype Experimental Test Build 3.17.4 to come out with the IAE 2952 Ship Expo and JPEG sale where we see what was detachable from the 3.18 build.