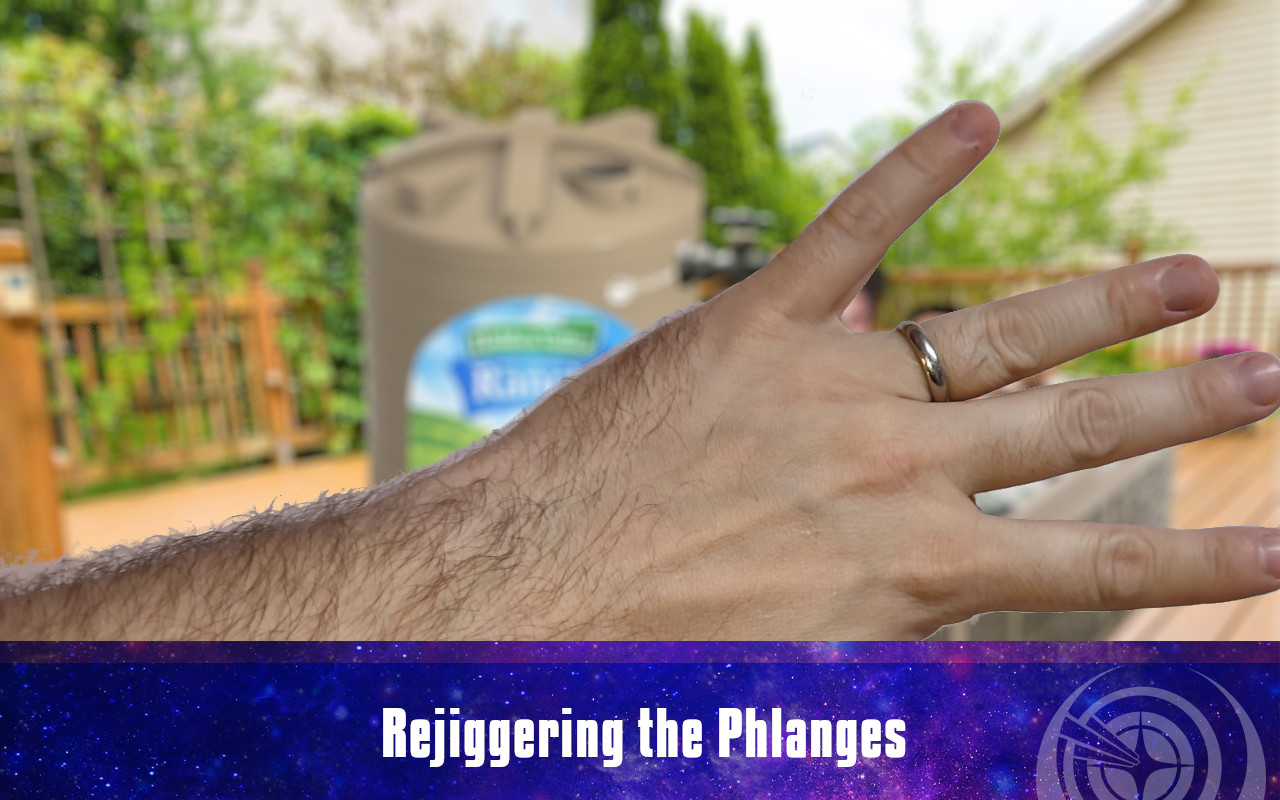 Cits and Civs, Captains and Commanders, you’re tuned to episode 387 of Guard Frequency — the best damn space sim podcast ever! This episode was recorded on Friday January 28th, 2022 and released for streaming and download on Tuesday, February 1st, 2022 at GuardFrequency.com

Elite Dangerous released Update 10 on Monday, skipping the whole “updating the issue report” thing, and going straight for the patch. You know what else they skipped? A test server. You know what that means? More surprise bugs! They fixed the targeting scanner bug, but introduced a new bug that causes engineering materials to disappear if you run over them in your SRV. But you know what else that means? We’re getting a dot-dot patch next week to fix that! In better news, it looks like most of the community team is back on their feet and getting things ship-shape again, with patch notes and bug threads and a promise that the issue report update is being worked on as we speak. And in “better late than never” news, the Frame Shift Drive rewards for completing the starport construction community goal are in, but they’re not quite fully baked yet.

Star Citizen released 3.16.1 to the live server, and promised that more derelict ships are on the way from the Frozen French Fields of Montreal. Also, everything is either going exactly according to the roadm – AHEM – list of signposts OR everything is going to be delayed forever. This all depends on which of the three rumors you believe.

Descent Underground is still in a holding pattern, with Wingman popping up on a discord channel to announce that there will someday be an announcement. This is the part where everyone stays really still and doesn’t touch anything and doesn’t breathe too loudly, or else the whole thing falls apart. In happier news, Hello Games remastered its mobile game Joe Danger after hearing from the father of an autistic boy that it wouldn’t run on modern hardware. And I think we all needed to hear a nice little warm fuzzy story like that. Here’s hoping for more of them.